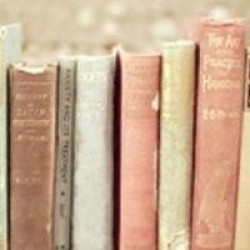 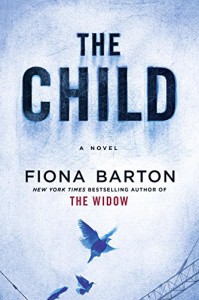 The main characters of The Child are all intriguing.    There is Kate the reporter following up on a story of a baby’s remains found buried during a construction dig.    Angela is the mother of a baby that was kidnapped from the hospital just hours after her birth and has never had closure.   Emma is a surprise POV; she lived at the location that the baby remains were found.     I found it interesting how different their lives were yet together the stories all came together perfectly.

There were secrets, intrigue, and surprises that I never saw coming.   The mystery was not hard to solve but with each different twist and turn I learned more about the various characters.    I was invested in Kate getting her story, Angela getting her closure, and Emma coming to terms with her teenage years.   There is so much more to this story than meets the eyes.

The ending was the surprise.    The Child is certainly a psychological thriller that kept me on my toes.    I could not put the book down.